Trying to loosen it.

How often the slip between the lip and cup happens to you at work with your team member? When you think its trivial matter but the other person takes it as more than trivial. You say X and the other one understands X as Y and later you realize oh that Y – no way matches with your thought of X!

Yes, it was a rough day for me at work. I ‘m occupied pretty much in the first half of my day.  And I was waiting for the it to end so that I can catch up some book or walking or something better. At strike of 6 I get a call saying –Please Hold On, some work on your way.

I have a very good team and all are good at helping one another. Unfortunately we still have some communication gap at times. It so happened I understood something and left a portion of work waiting for input. Which was correct and not and the person didn’t know what I was waiting on.

Hoping for a peaceful week at work ! 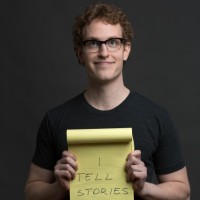 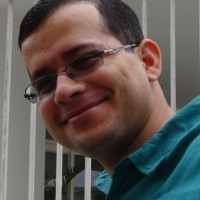 A sales & marketing professional in the B2B space, an entrepreneur at heart, hugely enthusiastic about life – friends, animals, art & food. Expressed here are my views and experiences in this journey called life!

Heartranjan's Blog
The Urge To Wander

Sam S. Mullins: a blog about anything
The WordPress.com Blog

The latest news on WordPress.com and the WordPress community.

Thought Catalog is a digital youth culture magazine dedicated to your stories and ideas.

Meet my life and become a part of my extraordinary life filled with adventures and amazing experiences. Live the dream!

Writer of Literary and YA Fantasy Fiction

A Walk on the Wild Side

For those who love addicts

To love, to loss, to poetry